The University of Michigan reported that its Consumer Confidence Index gained 0.30 points for an index reading of 127.40 percent. 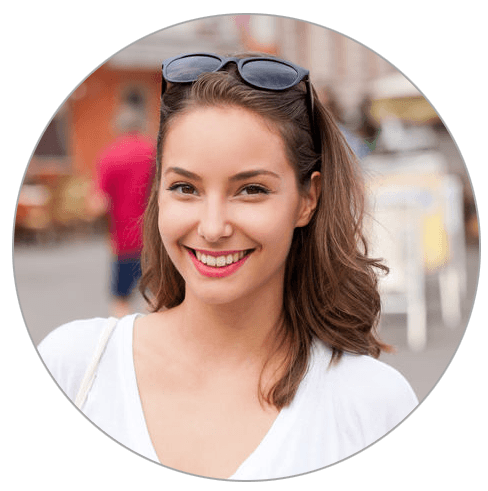